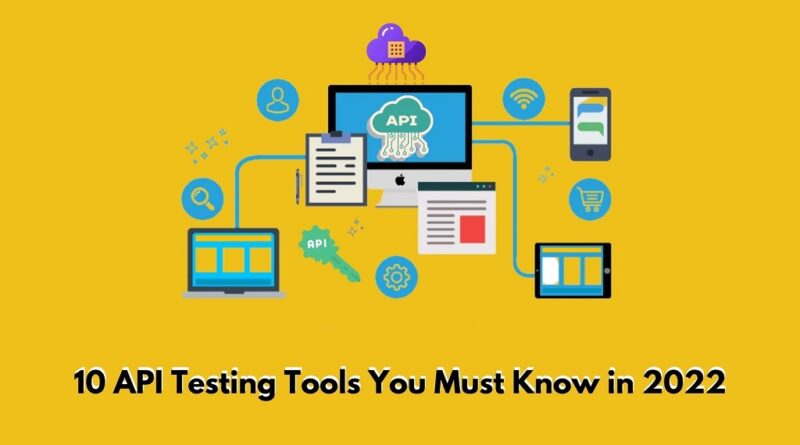 API (Application Programming Interface) is the programming code that is facilitating communication between two software apps. Many of today’s services are relying on these APIs and their multiple interconnectivity. Thus, API testing has become important so as to stop any type of malfunction of any one of the APIs. Businesses need to take the help of software developers so as to ensure optimum performance of the APIs.

Multiple Tools for API Testing in 2022

It offers the best solutions for SOAP and REST testing – mainly referred to as the functional testing tool! Developers can quickly create and execute the functional, load, and regression tests with an easy interface. SoapUI has enterprise-level features and a top-class graphical interface so as to test APIs. Get users to access the entire source code with the help of free packages. The re-usable scans are allowing scans and load tests for functional testing.

The testing tool is easing complex tasks with simple functionality and also helps the creation of tests. It assists to simulate the consumer interaction with the APIs with simple data loading. SoapUI supports data-driven testing.

Tricentis Tosca is allowing continuous testing into DevOps and the tool supports AMQP, HTTP, SOAP & other protocols. It incorporates multiple aspects of software testing so as to analyze the APIs from a business point of view. You get all the functionality of test cases so as to ensure test management procedures. It simplifies script maintenance and also maximizes the reuse of test automation.

It is allowing end-to-end testing to run across different packages, browsers, and mobiles. Make sure that regression tests are efficient so as to get the best functioning APIs. The software allows easy automation with the use of the latest technology.

It is one of the open-source software developed by Apache so as to analyze and test the software apps. The initial design was to perform load testing, but the tool is now popular for doing functional API testing. It is the tool used to test proper JDBC database connections.

If you plan to test RESTful service in Java then Rest-Assured is the best option. The open-source platform is offering Java-specific languages so as to test the REST services. No need to develop code from scratch as it has in-built functionalities. It is the API testing tools so as to ensure easy testing of REST services. Rest Assured requires Java 8 or higher, as you begin with version 4.2.0.

The API supports HTTP methods and different kinds of commands like GET, PUT, OPTIONS, PATCH, POST, and others. It supports the easy integration of Serenity automation and offers different authentications to test the API.

It is the single framework for different tasks like API automation testing, load testing, mocks, and performance testing. The test scenarios are easy to create and Karate DSL has the step definitions so as to save time. Developers don’t have specific programming skills so as to use the tool.

It is easy to test apps in any language and provides strong assertion abilities. The API testing tools is supporting configuration switching & staging. Developers do not need programming skills to use the tools. The tool is built on top of Cucumber-JVM so as to execute tests in a favorable way. But, the developer needs to write a scripting language that works easily with JSON or XML, instead of Java.

It is the testing tool that is allowing users to start with functions and security from open API specifications. Swagger is simplifying the process of quick creation, management, and execution of API tests. The tool is also assisting in the handling of the entire API lifecycle!

The developer can inspect the API response requests and also validate the schema rules. Generate complex load scenarios so as to analyze the API performance. It also supports all kinds of services like GraphQL, REST, and SOAP.

It is the best test automation tool that focuses on the design and maintenance of automation life cycles. ACCELQ is famous for its intuitiveness and it provides a separate approach so as to test automation.

The API software ensures easy integration between corresponding APIs and other business processes. It is also able to generate test cases using AI. The tool also adapts to unexpected changes in the apps. It also provides PCI, SOC2, PII, and HIPAA for applications. Tracks the API traffic and error rate so as to define performance. Developers can easily create API proxy on the basis of API specifications so as to deploy it to the cloud.

ReadyAPI is one of the best-designed apps so as to streamline the testing workflows. It is the no-code API testing tools that ensures testing of RESTful, SOAP, GraphQL, and different web services. Developers are able to guarantee the quality of web services with the use of such API tools.

It is the tool assisting the creation of bulk assertions so as to ensure automation testing. The tool is also offering features that are allowing functionally testing to be in use for real load scenarios.

It is among the top-rated programming tools used by the tester for effective testing of REST APIs. Airborne has the Ruby-based Rspec-driven framework for easy automation tests. The testing teams are using the tool for meeting the requirement of the open-source tool.

Airborne is easy to use with Rack apps and it has no user interface. It is using text files for the creation of codes as it is a test framework.

It has regards to being one of the strong API inspectors that allow easy inspection of requests and response data. Use Ping API easily and allow the creation of test cases with help of JavaScript. Developers can schedule API tests each minute so as to complete projects at a specific time. The automation tool is best for monitoring and testing APIs. 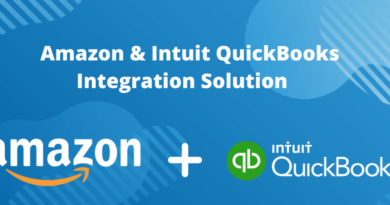 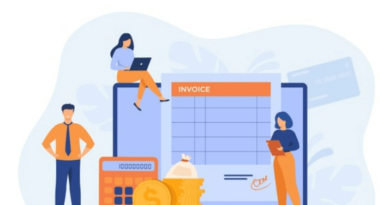 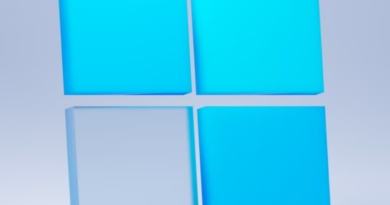